Lake Wanaka Tourism is a Regional Tourism Organisation which was formed in 1993. They are a membership based incorporated society, with 450+ member businesses.

In early March our team were in the thick of another local campaign with Lake Wanaka Tourism when Covid-19 suddenly became a reality and we needed to change tack, quickly. The concept behind the campaign was to create a fun and engaging illustration-led campaign to boost local morale, particularly within the business community. With a large chunk of Wanaka’s business community relying on international tourism it was critical that we moved fast—shortly after, LoveWanaka was launched.

From naming through to the illustration-led identity design, art direction, print, signage and digital marketing collateral, the LoveWanaka campaign was rolled out far and wide around—it’s been incredibly humbling for us to watch the local community embrace the very spirit of the campaign, support local. 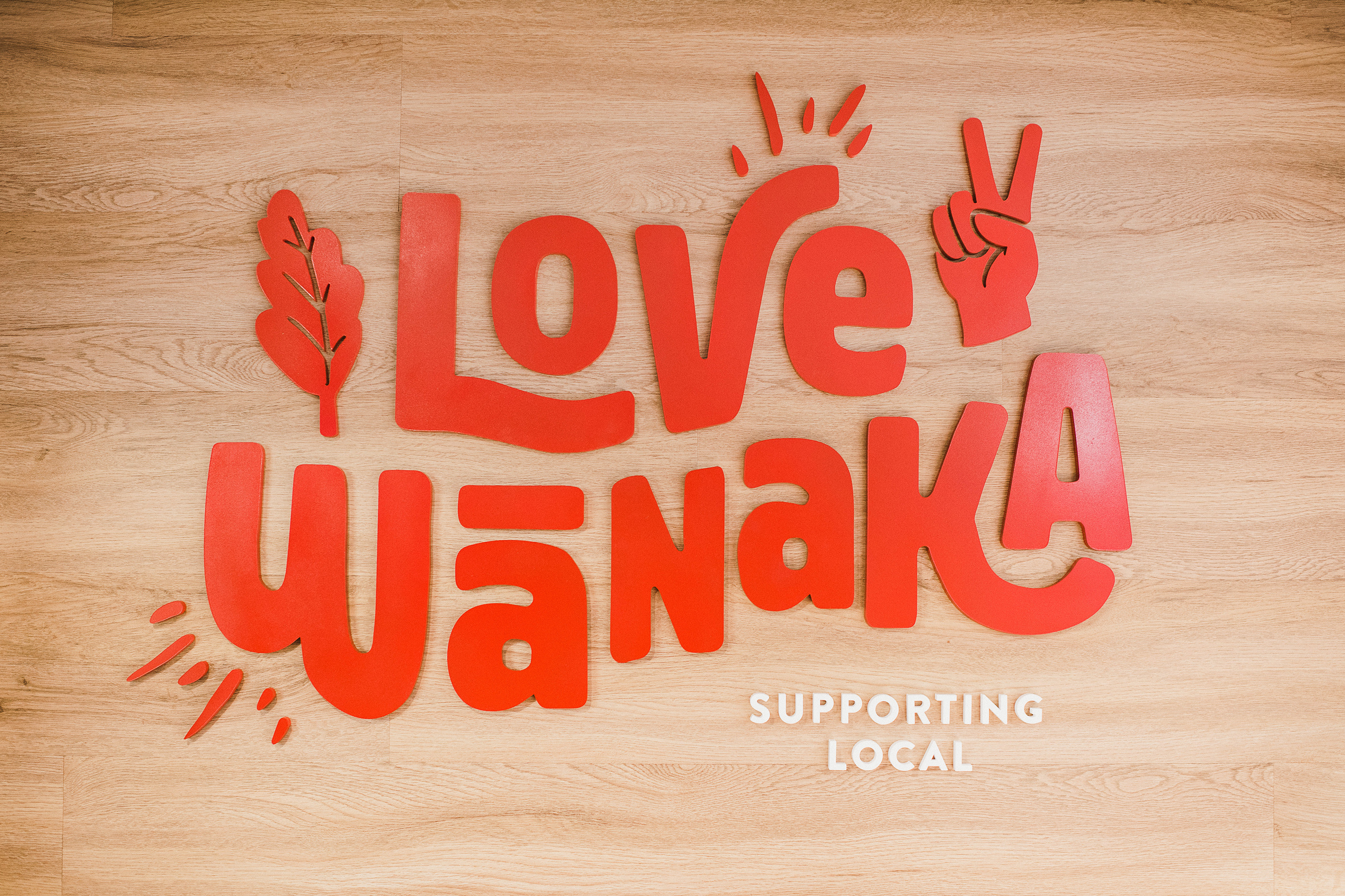 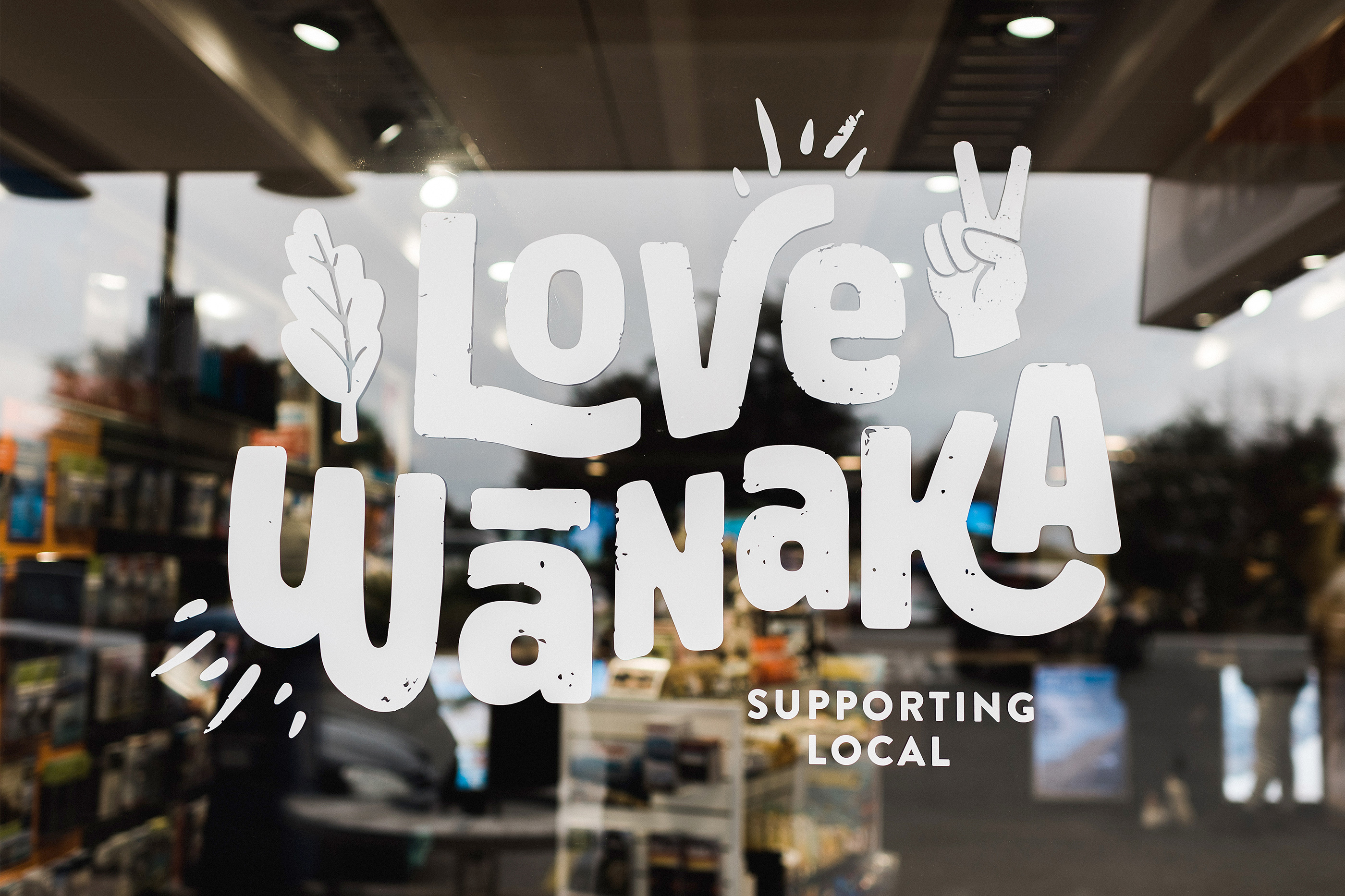 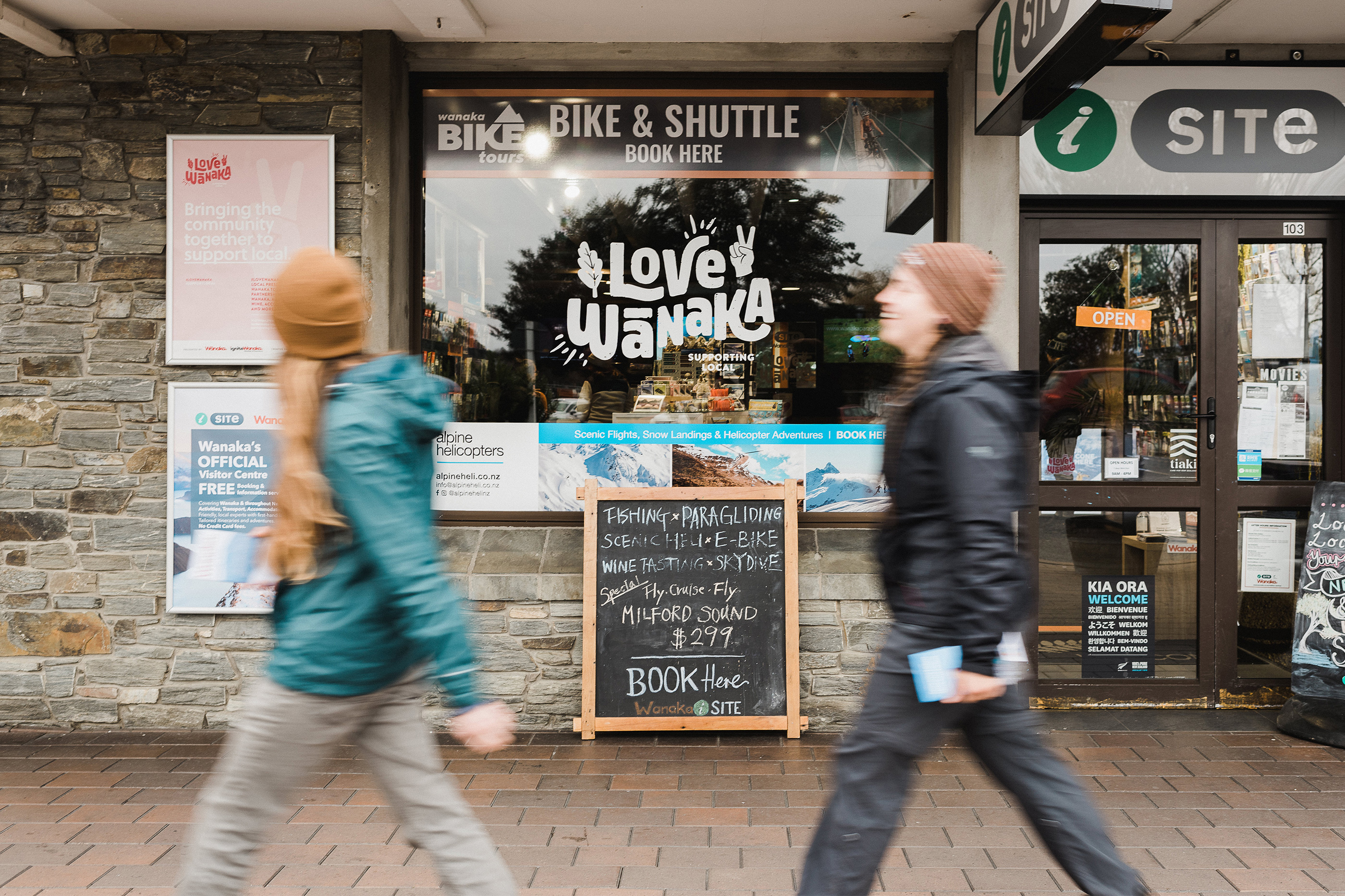 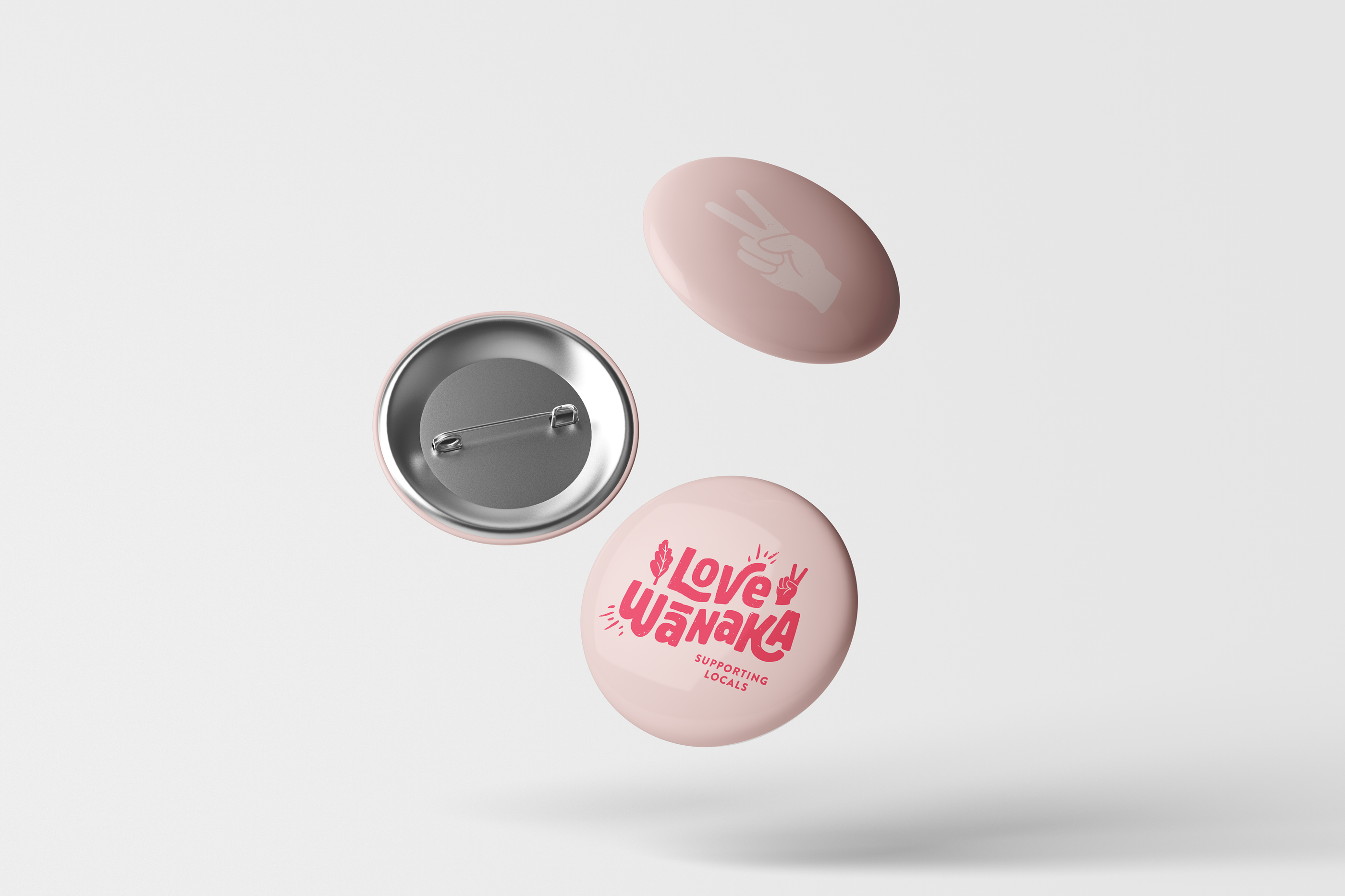 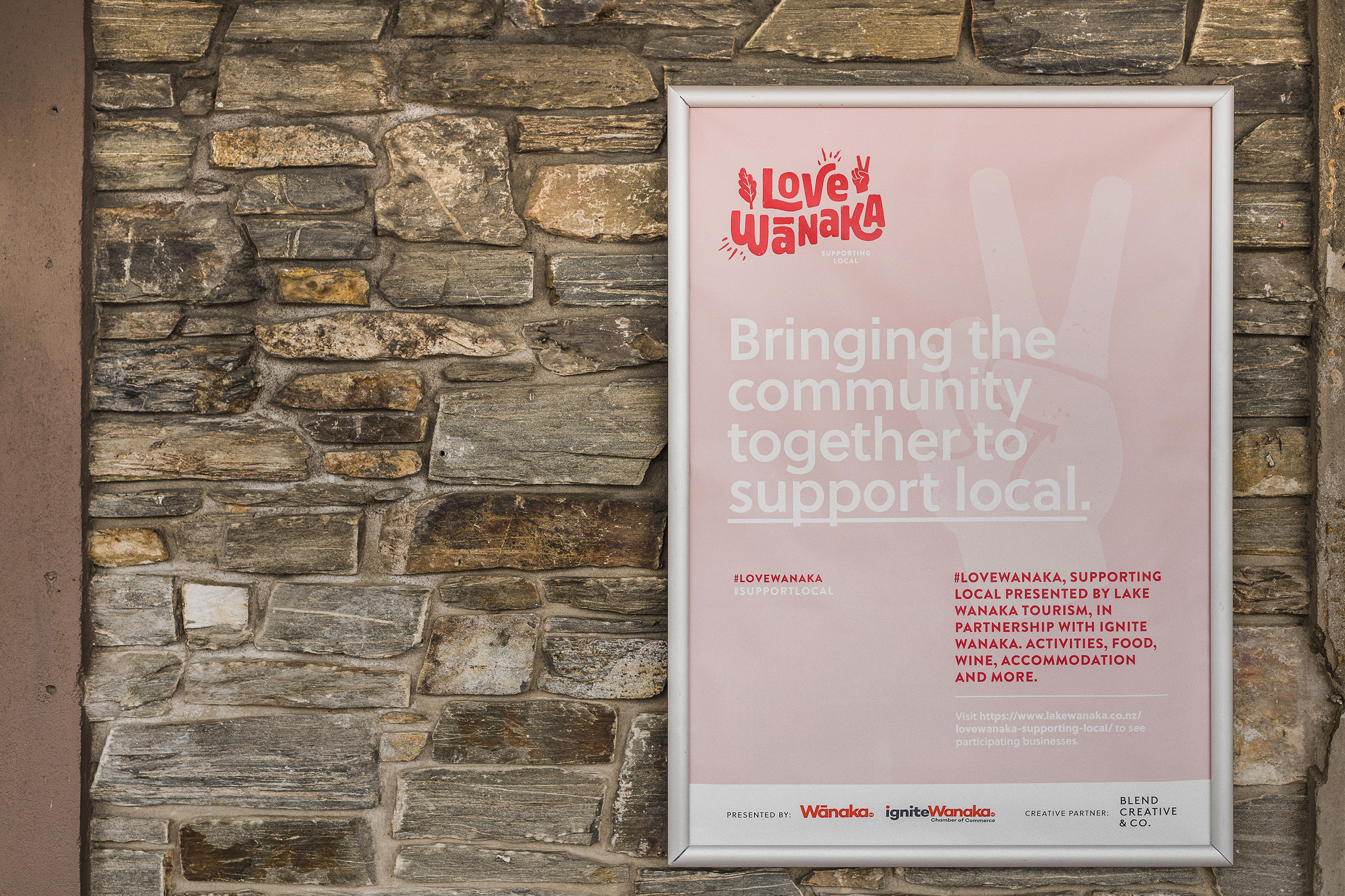 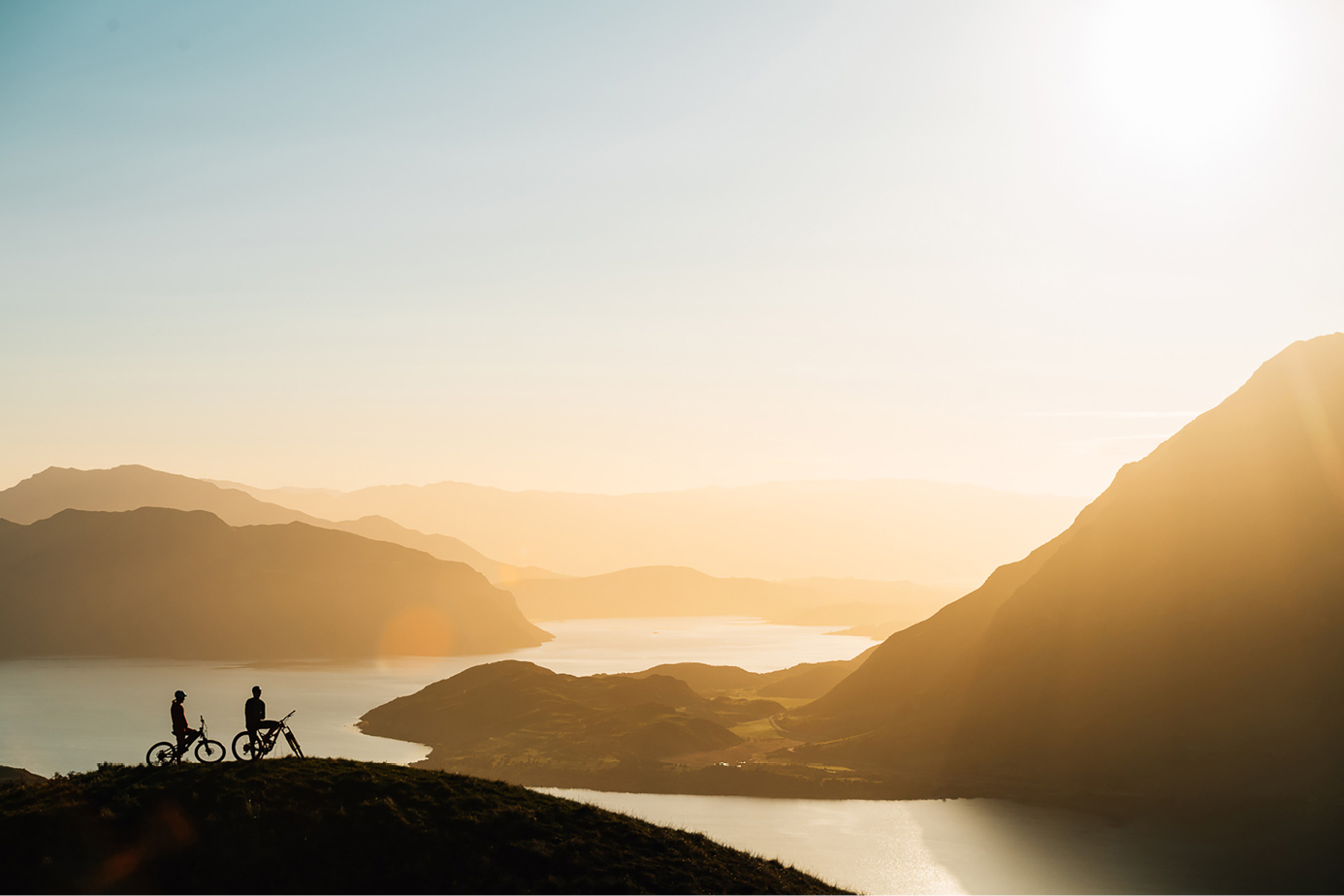 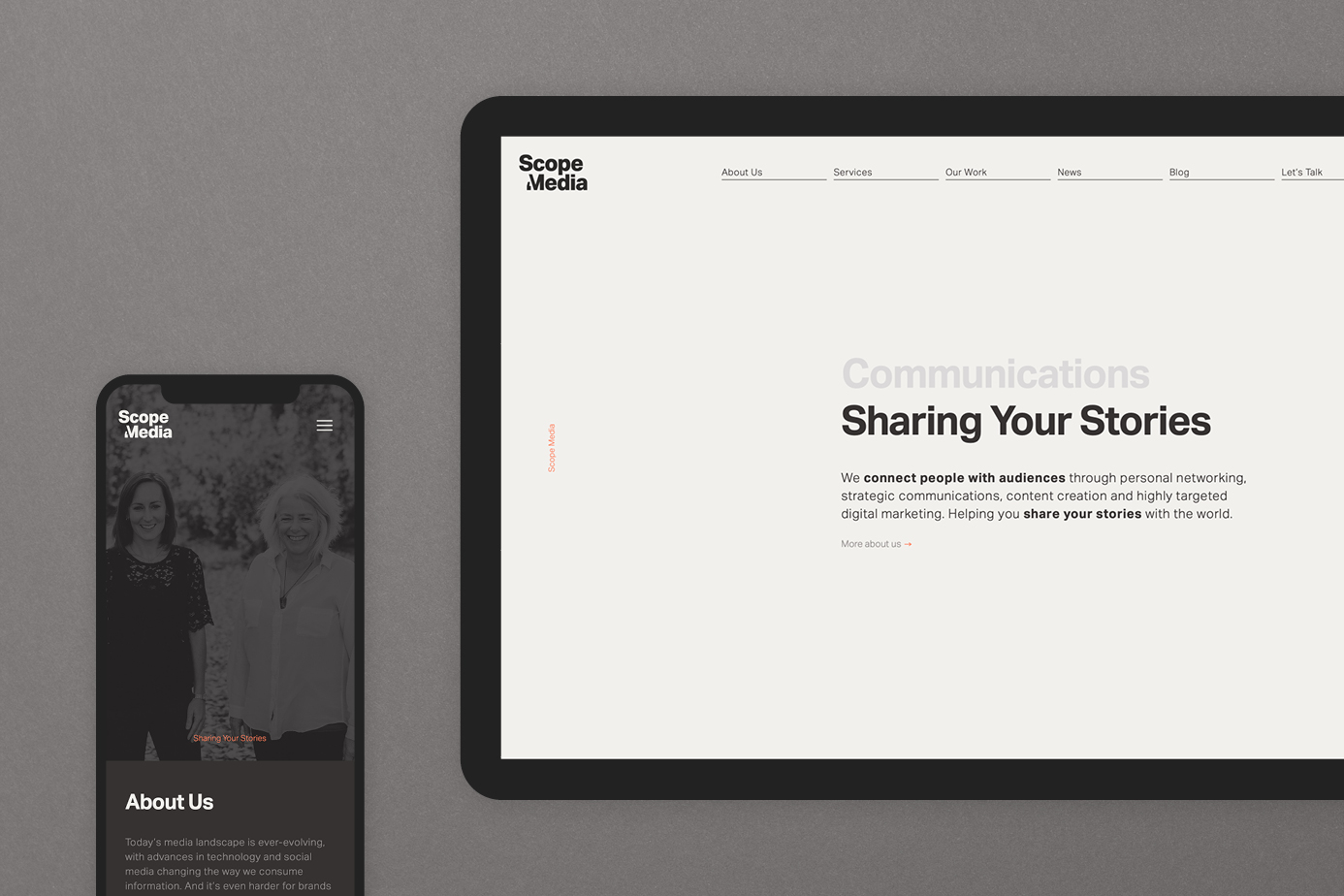